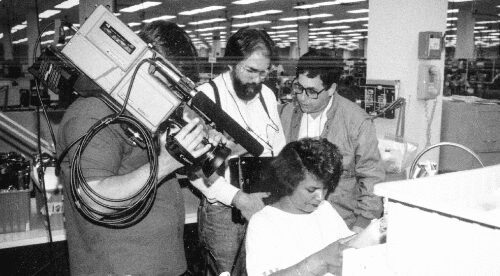 The founding of Sinclair Broadcast Group began with Julian Sinclair Smith, father to the Smith brothers, our major shareholders. Julian had a vision that was accurate and prescient, seeing FM radio and UHF television as significant emerging technologies.

His legacy of entrepreneurship and vision has lived on through what started out as an FM radio station, WFMM on 93.1 Megahertz in the FM band in Baltimore, Maryland, which he launched in 1960. By the 1970’s he was exploring television and started one of the first UHF television stations, our flagship station in Baltimore, WBFF-TV, which signed on the air on April 11, 1971 as a single TV station that eventually grew into today’s Sinclair Broadcast Group, Inc. (Sinclair).